How to Use Pressure Differential Sequencing

Womack Data Sheet 15: How to Use Pressure Differential Sequencing

Sequencing circuits are those that automatically program two or more cylinders on a machine to cause them to extend and retract in a predetermined sequential order on every cycle.

While sequencing may be accomplished in several ways, the problem to be discussed in this sheet is the successful use of meter-out (instead of meter-in) speed control with pressure-activated devices such as sequence valves and pressure switches.

Meter-out speed control is generally conceded to be more accurate and stable for most applications than meter-in control, but when combined in the same circuit with pressure activated devices, premature sequencing may occur because the high back pressure on the rod end of a cylinder caused by meter-out control may deceive the sequence valve into believing that full load has been reached. While there is some small rise in pressure when the cylinder reaches full load condition, adjustment of the setting on the pressure-activated device may be very critical. Special circuitry, as shown on this sheet can give improved results.

In choosing a pressure activated device, sequence valves are preferred over pressure switches because they require fewer and less expensive components, and do not have to be wired into the electrical circuit.

For sequencing of hydraulic cylinders, the circuit of Figure 1 will permit the use of meter-out speed control while also giving reliable action from the sequence valve. 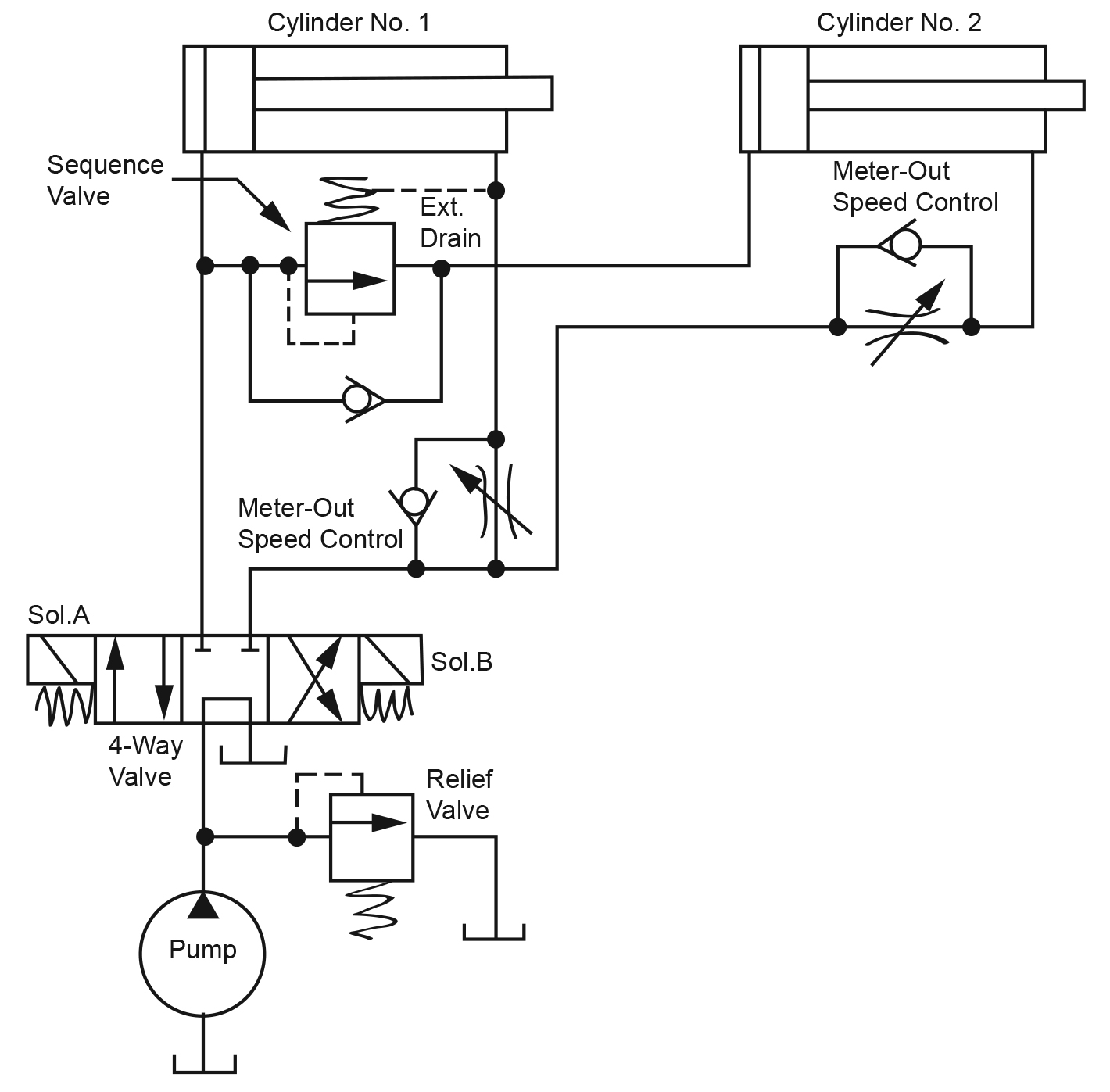 Figure 1. Differential pressure across Cylinder No. 1 is used as the sequencing pressure.

A separate meter-out speed control valve is installed for each cylinder to regulate its extension speed.

This circuit is shown in simplified form. Refinements such as speed control valves for retraction, programmed retraction with another sequence valve, strainers and filters, can be added as desired or needed.

The sequence valve shown in Figure 1 is a standard hydraulic model with internal pilot, external drain connections, and is sized to handle the pump volume. The novel feature of this circuit is that the external drain port is connected to the rod end port of the cylinder instead of back to tank in the usual manner. This makes the sequence valve sensitive to the difference in pressure on opposite sides of the piston. Pressure drop across the speed control valve while the cylinder is moving in an unloaded condition does not give a false indication to the sequence valve-and cause it to open prematurely. In other words, the sequence valve when connected in this manner is actually measuring the amount of load resistance.

In choosing a sequence valve for this circuit, be sure to select one that will handle pressure in the drain line; some valves may be capable of only limited pressure in this line without damage to the valve.

If pressure switches are preferred over sequence valves, the circuits of Figures 2 and 3 may be adapted for hydraulic use.

The circuit of Figure l is not suitable for compressed air because, to our knowledge, air sequence valves are not available with threaded exhaust port. The spring pocket is vented to atmosphere through a plain vent hole and it is not possible to make a connection to it.

For compressed air, differential type pressure switches are available and may be used instead of a sequence valve. They have two pressure inlets, and the switch contacts respond to the difference in pressure between the two. Thus, they are able to measure the actual air pressure exerted against the load without being influenced by pressure drop generated across a meter-out speed control valve.

The circuits on this page are only two of the many ways differential-sequencing circuits can be set up: 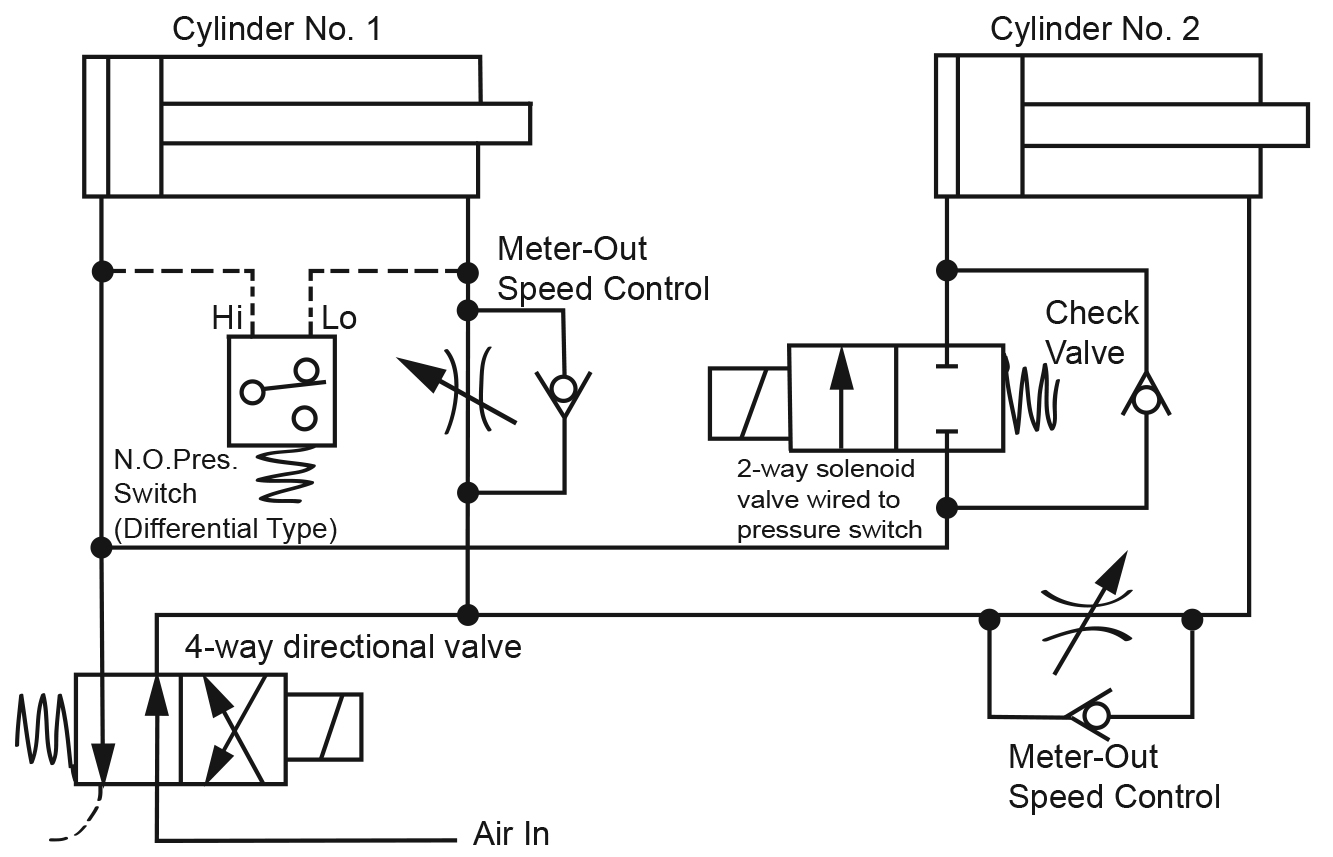 Figure 2. Sequencing on the Forward Strokes Only.

Figure 2. Both cylinders are controlled through one 4-way directional valve, but since only one cylinder at a time is moving, the valve is sized as if for 1-cylinder operation.

Sequencing is shown only on the extension strokes of the cylinders. If required on the return strokes, an additional pressure switch and 2-way valve can be added.

Figure 3. One Method of Sequencing in Both Directions.

Figure 3. If the cylinders are to be sequenced in both directions of travel, or if both will be in motion at the same time for part of the cycle, separate 4-way valves should be used to prevent unwanted interaction.

Solenoid A is momentarily energized to start Cylinder 1. Its cam passes the limit switch without actuating it. When pressure difference across the piston reaches pressure switch setting, Solenoid C is energized. This starts Cylinder 2 forward.

To retract the cylinders, the operator momentarily energizes Solenoid B to start Cylinder l back. Its cam actuates the limit switch on the way back to energize Solenoid D, causing Cylinder 2 to retract also.

Variations of Figure 3 are possible. Retraction could be made automatic by mounting a standard limit switch at the forward end of Cylinder 2 stroke, and wiring it to Solenoid B. Sequencing on the return strokes could be done with another differential pressure switch, although a means should be provided in the electrical circuit to remove current from all solenoids when both cylinders are at rest.

If differential pressure switches for high-pressure operation are available, the above circuits could be adapted for hydraulic operation.

© 1988 by Womack Machine Supply Co. This company assumes no liability for errors in data nor in safe and/or satisfactory operation of equipment designed from this information.